The popular and amazing South African music goddess has made the news headlines today with the trending news entitled : Watch | Rowlene Speaks on Nasty C and the World of their Understanding and Much More.

“The Evolution Of A Project (The Second Generation)” mastermind Rowlene is not one to hold her breathe when she has a good deal and also finds herself in the company of those who truly understand her.

VERY HOT : Reason to Collaborate with Nasty C, A-Reece and Emtee this Year

Rowlene, who found herself in a DM love triangle with Tellaman and Nandi last year, and who JR had co-opted on his Feel Good Live Session alongside Nasty C, recently spoke to TshisaLIVE about her music and about her life generally.

In the interview, she singled out “Strings and Bling” mastermind Nasty C as the one who truly understands her. In her own words, Nasty C understands her like no one else does. This must be the reason she signed to Tall Racks Records, where Nasty C calls the shots, last year.

“We are friends before anything else and he understands me like nobody else does. I won’t say that he found me, but he was one of the people that has been pushing me. He believed in me when I didn’t believe in myself. We are all a family at Tall Racks and push each other.” She said

As in, they push each other up. Nothing more than that, peeps. Don’t cause confusion in the house. 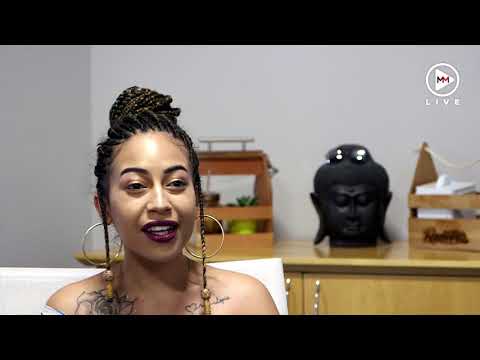 This site uses Akismet to reduce spam. Learn how your comment data is processed.

Fakazaa do not claim ownership of any content or song being uploaded or posted here so if you feel we violate your DMCA, please contact us at elnino.machine15@gmail.com and we will respond..

Make sure to provide us with your relationship with the singer or some evidence of ownership. Thank you.